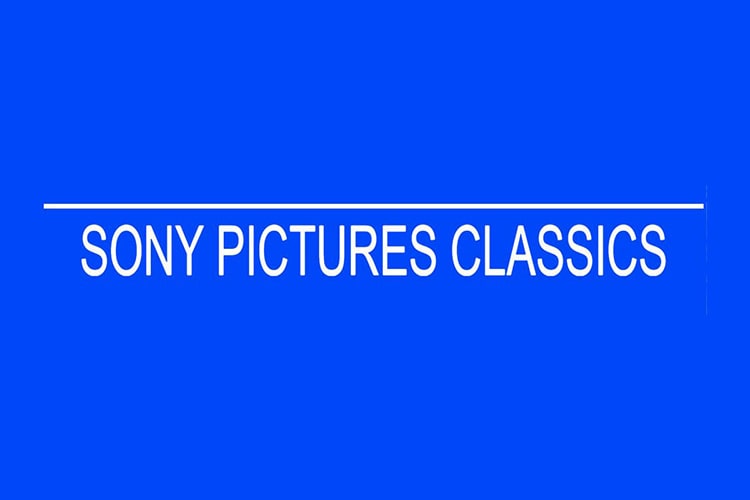 Written by Richard Bean and Clive Coleman, the comedy drama follows a 60-year-old taxi driver who, in 1961, stole Francisco Goya’s portrait of the Duke of Wellington from the National Gallery in London. It was the first, and remains the only, theft in the Gallery’s history. He sent ransom notes saying that he would return the painting on condition that the government agreed to provide television for free to the elderly.

“‘The Duke’ is a romp first and foremost: Michell’s merry direction makes sure of that. But its stars put a small, dignified lump in its throat,” wrote Guy Lodge, reviewing the film for Variety.

Speaking to Variety about the film, Michell said: “it has this particular tone which is rather like an Ealing comedy. It’s got huge exuberance to it. It doesn’t take itself too seriously but it’s not a comedy if you see what I mean. It’s about a little man speaking truth to power in a wonderfully moving way.”